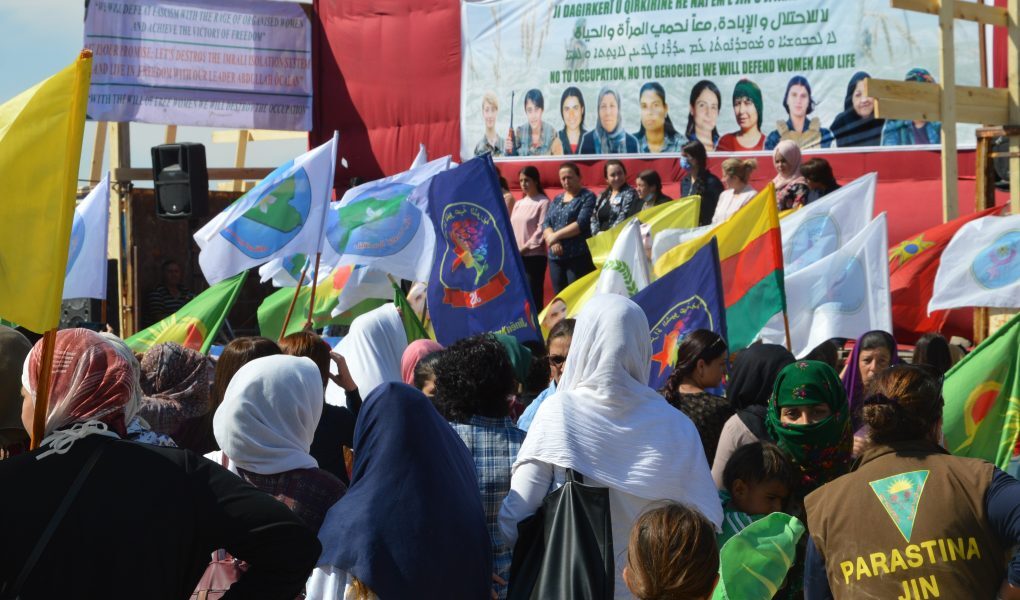 On 9th October 2020 we as Kongra Star, women’s movement in Rojava, launched a campaign under the slogan “No to occupation and genocide, we will defend women and life” with regard that the day of the campaign announcement coincides with the anniversary of the Turkish occupation and its factions on both Serê Kaniyê (Ras al-Ain) and Girê Spî‎ (Tel Abyad). It will continue until the ninth of January, the day when the three fighters, Sakine Cansiz, Fidan Dogan and Leyla Soylemes got killed in the French capital, Paris, by the Turkish fascist State intelligence. It is our belief that the femicides that women face by the patriarchal mentality are on a global level.

Our campaign was launched initially to coordinate with all women’s organizations on the internal level (North and East Syria), to form a unified body that faces all challenges and difficulties, to raise the level of struggle and resistance, and to carry out joint activities in this regard.

Because of our belief in the legacy of a unified history of women that is full of struggles to achieve freedom and social justice for women, women throughout the world made sacrifices, and it is necessary to mention what the Rojava Revolution (North and East Syria) which is known as the revolution of women, made in terms of sacrifices and achieving women gains, which returns these gains to women around the world, adding to the history of women a fundamental value in their struggle.

So the signatures campaign that we will launch on October 31 and until November 25, the Day for Combating Violence against Women, in which the names of organizations supporting our campaign will be announced, represents the necessity to gain support from international feminist organizations to protect the achievements of the women’s revolution and to stand against all forms of occupation, genocide, imperialism and fascism that practice all forms of oppression with an international view and silence and by all international human rights organizations.

Greetings from the women’s revolution of Rojava! 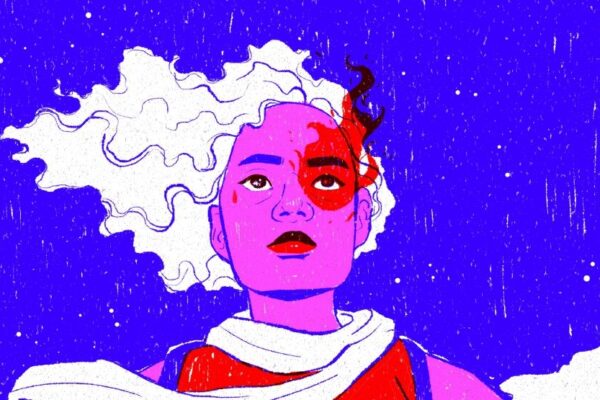 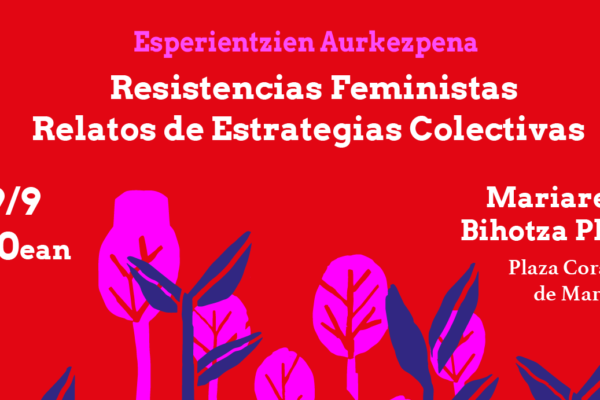 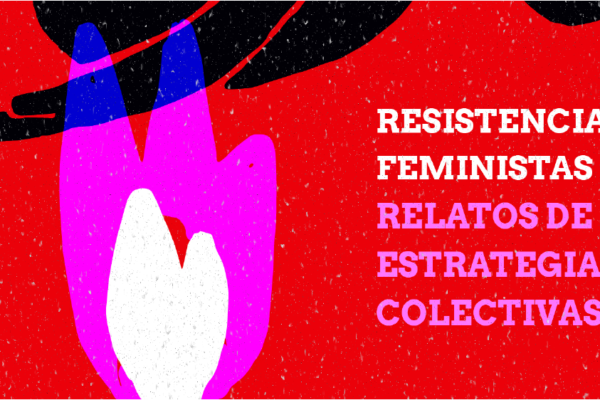 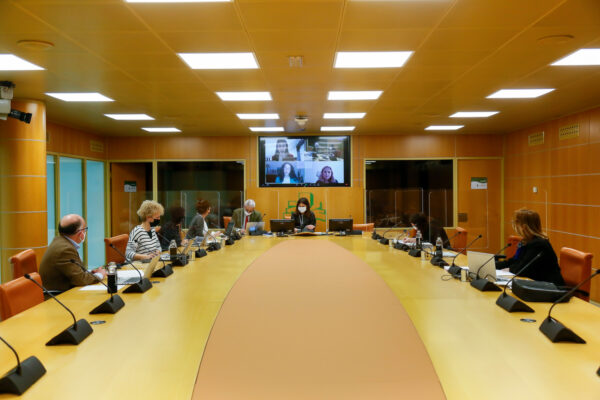 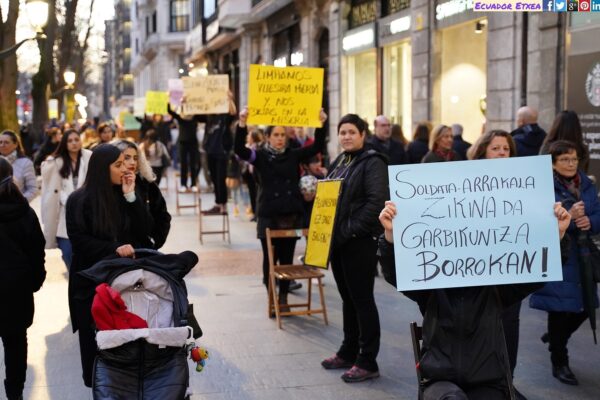